Lutheran Bible Translator’s executive director, Dr. Mike Rodewald, announced that LBT will move its global headquarters from Aurora, IL to Concordia, MO. This decision, made after extensive collaboration with partners and executive staff, was affirmed by consensus of the board of directors of Lutheran Bible Translators “… for the long term interest of LBT to advance our Ends to the glory of God.” The LBT service center will be located on the campus of St. Paul’s Lutheran High School in Concordia, MO. 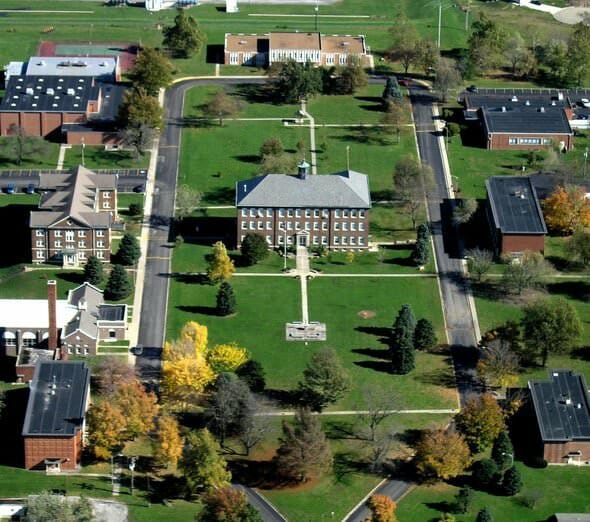 “I am excited about this new partnership with St. Paul’s,” said Rodewald. “We anticipate low operational costs through shared facilities and great support from a surrounding community passionate about reaching the ends of the earth with God’s Word in the languages in which they can hear it.”

Current LBT Board chair and former national LWML president, Virginia Von Seggern remarked, “The service center is the heart of the organization. A service center can actually be located anywhere in this day and age of global communications and LBT’s is on the move.”

LBT incorporated in 1964 and during its first 50 years based its service center in Orange, CA and later Aurora, IL. Both have been great homes for LBT in support of its missionaries.

“The support and fellowship our missionaries have had from staff and community in our service center locations has been humbling,” says Rodewald. “The result has been forty New Testaments and four complete Bibles dedicated with an impact-audience of almost eight million people who would never have the chance to hear God’s Word and come to faith in any other way.”

While translation and Scripture engagement needs remain, the paradigm of foreign mission is changing more quickly than at any time in the past and presents new challenges for implementation. Rodewald noted that LBT’s new service center partnership will not only facilitate its continued mission focus but allow a nimble response to these challenges.

LBT looks forward to the next fifty years of LBT missionaries and mission partners carrying the gospel to others in their own languages. Plans are to sell LBT’s property in Aurora and use those funds towards relocation and mission expansion.