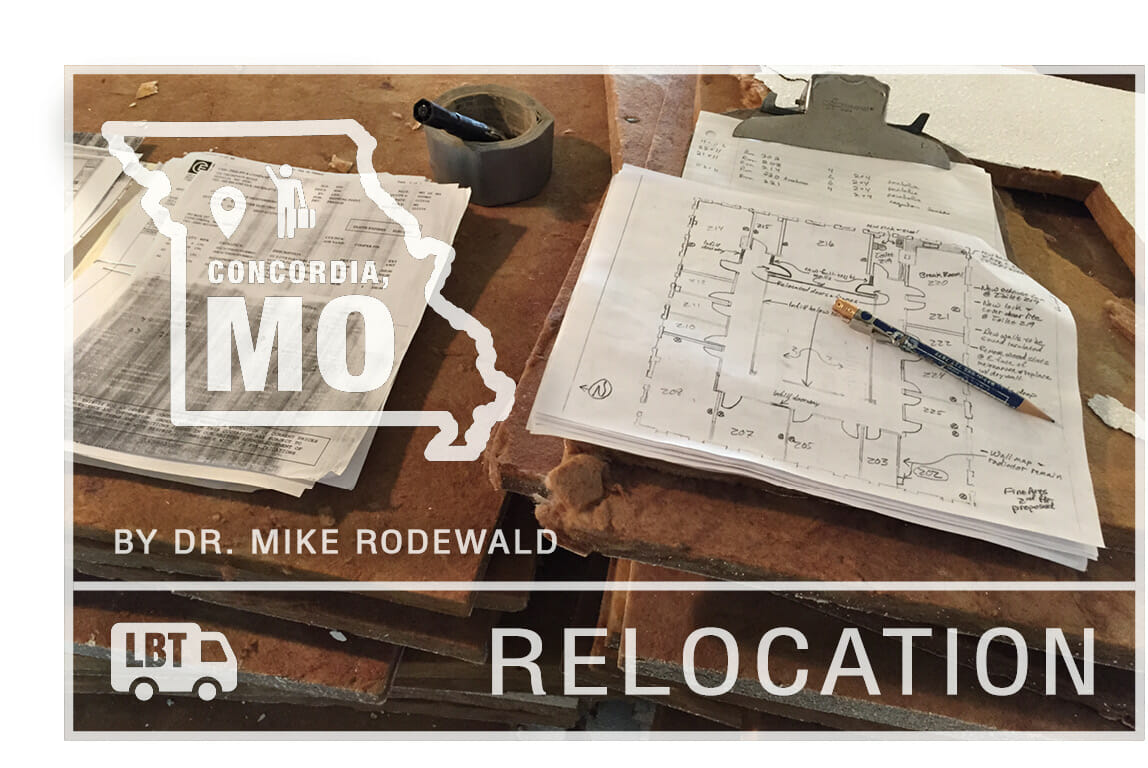 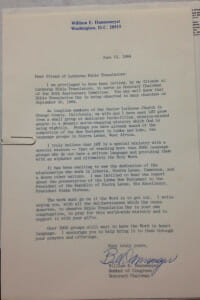 Fascinating! That’s all I can think as staff and I go through the historical archives getting them ready for either digitizing or packing for another move. I was recently in the section of historical documents that accompanied the LBT offices when offices were relocated from southern California to northern Illinois some 30 years ago. There are old missionary photos, news clippings, even a letter (June 15, 1984) from U.S. Congressman William Dannemeyer, “As longtime members of Our Savior Lutheran Church in Orange County, California, my wife and I have seen LBT grow from a small group of dedicated faith-filled, mission-minded people to a dynamic world-changing ministry which God is using mightily.” 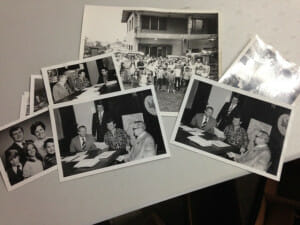 One’s memory fades. As individuals, we may be unaware of those who played previous roles in Lutheran Bible Translators. Sifting through the photo and text layouts of previous generations of newsletters, Messengers, press releases, and films, there are many missionaries, supporters and overseas partners of whom I was not aware. Even though I have served with LBT since 1979, our paths never crossed. And yet God has used each one of us to play a part within LBT that His Word might go forth even to the ends of the earth. 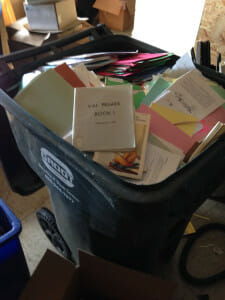 Whether it is praying, encouraging, giving of gifts, serving abroad or in the international offices, God has used the efforts of the many that His purpose is accomplished. Currently 40 New Testaments and four complete Bibles have been dedicated in addition to the many Scripture portions that others might be reached with God’s Word through their own language. While some language groups are larger and some smaller, cumulatively that is an impact-audience of almost 8 million people.

Not every day serving in God’s mission is exciting. Sifting through historical archives certainly is not an exciting task in itself, but from each task the big picture emerges and it is awesome – God using His people as we participate in what He is doing in the world. Lutheran Bible Translators has been a blessing to many throughout the world not as an organization, but because of the people who have served the vision. We can only be thankful for each part played that others might be reached with the Word. That will continue no matter how much is recorded or not in the archives.