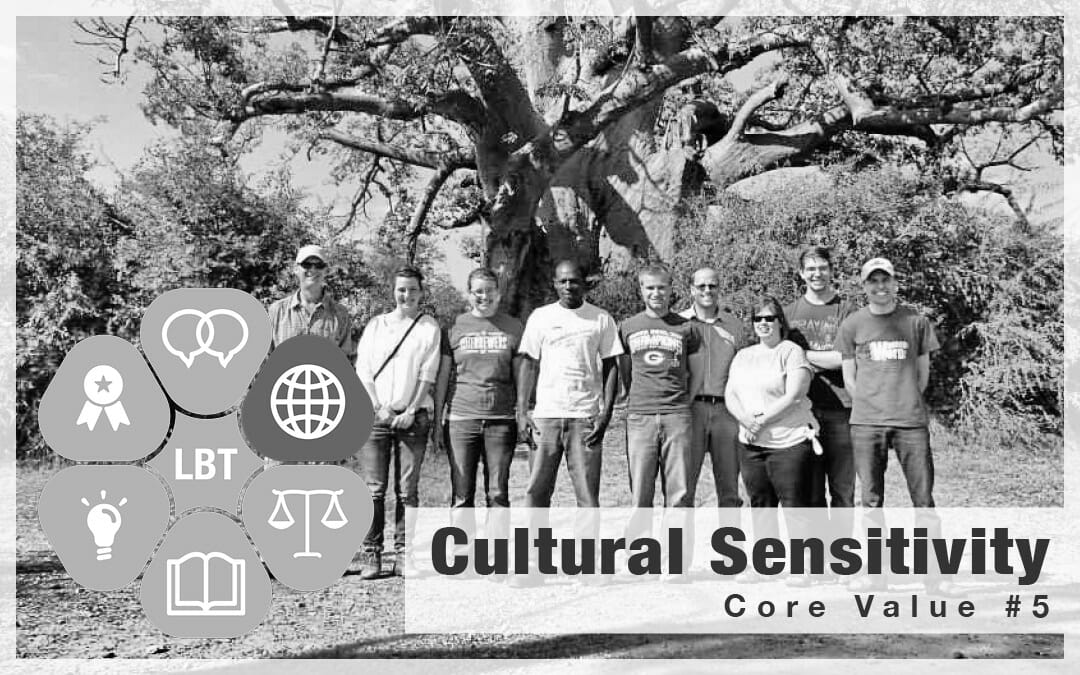 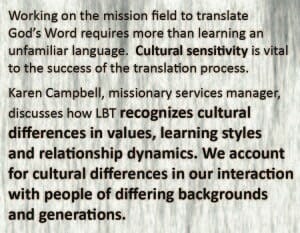 Because of some misguided historical attempts at missions, there has been a major criticism of western Christian missionaries in recent years. Missionaries are perceived to arrive uninvited in foreign countries, filled with a paternalistic plan to fix the host culture. They may seem to be obliterating cultural norms, removing traditions dating back thousands of years, and generally forcing people to become westernized by convincing them that it is the only way to God.

This is changing throughout the mission world. LBT has been on the leading edge of changing this dynamic and hopefully soon ending the lingering perception that this is how missionaries work.

At LBT, we have always strived to recognize and respect differences with other cultures. Although most modern Christians agree with this in principle, it is not always easy for new missionaries to implement the ideal. So, we work hard to teach them every step of the way.

Even with the first conversations in the recruitment process, we gauge how open a person is to new ideas and different ways of solving problems. Is the recruit accepting of differences among colleagues or other students? Does he or she already have relationships with people of various ages with different social, religious or cultural backgrounds? Has he or she been overseas and if so, can the person articulate cultural differences and coping strategies? 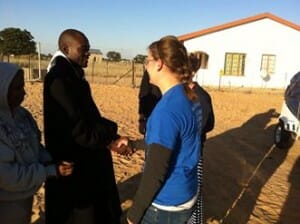 Recruits must attend LBT’s In Depth Investigation of Missions (IDIOM) seminar before completing the application process for missionary service. During this time, we have a cross-cultural simulation where we separate participants into groups and assign them each particular behaviors. For instance, one group might be instructed to become offended and not to answer any questions until the questioner has made some kind of greeting, while another group will refuse to answer any questions if the questioner has crossed arms. Participants know the rules only for their own group. Then all the groups are assigned to work together on an information-sharing project. This is designed to create conflict and feelings of frustration. The real point of the exercise is the conversation afterwards, where we help participants figure out all of the rules and discuss the negative feelings that may have been generated. This brief simulation helps us set the expectation that LBT missionaries take the time to learn about culture and how to relate effectively with others.

Other applicants may have the opportunity to participate in a 2-3 week Crossroads trip. They visit several different LBT missionaries and projects to see firsthand what the day to day life of an LBT missionary is like. During this time, the value of cultural sensitivity is highly evident.

In 2014, the Crossroads team visited the Shekgalagari translation project in Botswana. LBT missionary John Strasen talked about the time he spent learning to live and work effectively among the townspeople. Local church leaders attended a bonfire (a culturally appropriate way to socialize) and talked about having the missionaries come and even told a few stories about cultural missteps and successes from LBT and other Christian missionaries.

The team also observed the process of checking the translated Scripture portions to make sure that people could understand them. In the U.S., we’d most likely send several people a manuscript and ask them to return it with comments in two weeks or a month. But among the Bakgalagari people, translation checking is done by visiting a village and holding a community meeting in the kgotla, which functions as a town hall, courthouse, and gathering place. In this case, everyone in the community was invited, and about 40 people of various ages and social statuses came. The translators read short sections of Scripture aloud. Community members responded, telling the translators in their own words what they believed the Scripture said. 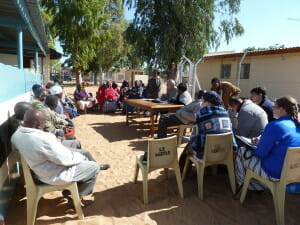 Then there were comments – and occasionally robust debate – about certain word choices to enhance understanding or to be more culturally relevant.

All this may seem inefficient to most Americans. But to the Bakgalagari, the American way would seem cold, rendering a product that must be rejected because it was not inclusive of all the voices that should have been represented. Following the Bakgalagari way will lead to a New Testament that is widely embraced and seen as belonging to them. They will know that God’s Word is for the Bakgalagari as well as Americans.

Training in cultural sensitivity does not stop once someone becomes a missionary. In addition to their training in linguistics and developing skills to quickly learn a new language, new missionaries also receive intense training on how to learn about and integrate into a new culture. Once a missionary reaches the field, the real culture work finally begins! It is typical for missionaries to spend the first year learning the language and learning how to navigate their new culture. Established missionaries will help with this, and new missionaries build a close relationship with local people who can guide them in appropriate behaviors and methods for accomplishing goals.

This initial process from application to first year to established field missionary can take as long as three to four years. As you can see, we invest a lot of time equipping our missionaries to live out LBT’s core value of cultural sensitivity. This makes our missionaries more effective in ministry and with God’s help, opens more hearts to hearing and living His Word.