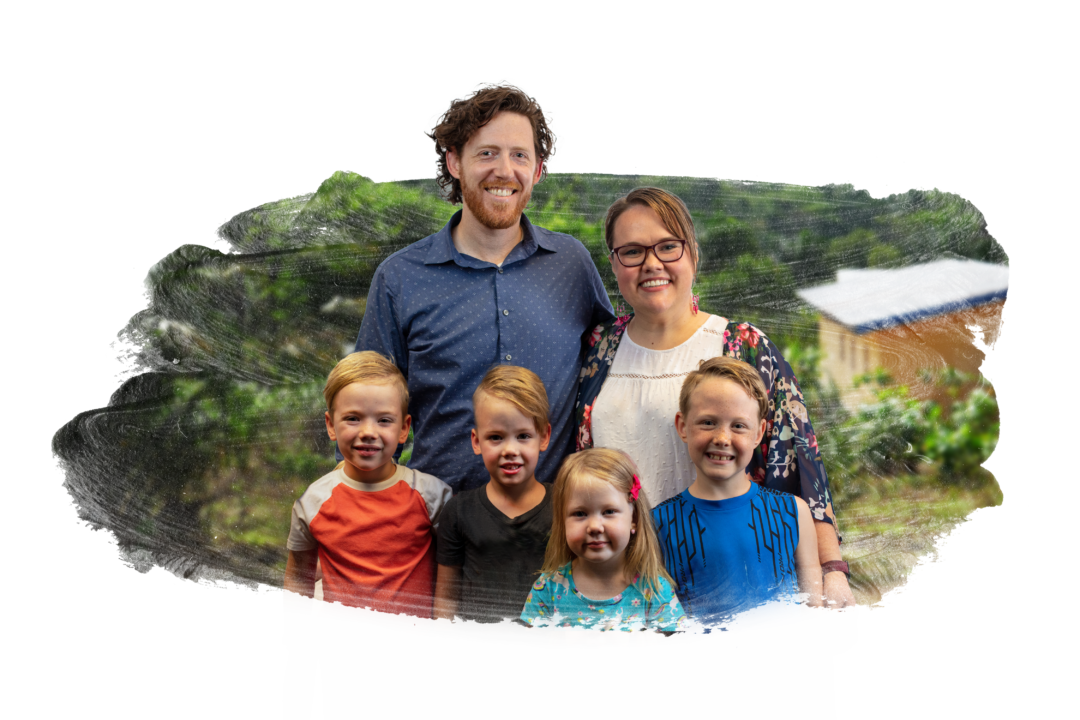 Ruthie and Josh Wagner share a love for people, and for seeing God worshiped among the nations.

Ruthie is a third-generation missionary and grew up in Bangladesh. At Bible school, God called her to love people by giving them His Word in the languages they know best, just like He had done for her. Josh grew up in the Minneapolis area, where he and his family were heavily involved with inner-city ministry. As he grew up, he sensed a call toward cross-cultural ministry, particularly overseas.

Ruthie and Josh met at a Bible translation meeting and married in 2009. For seven years, they worked with Bible Translation and Scripture Engagement in Sierra Leone. They have four children.

Ruthie is now Exegete for Tanzania and Archive Curator. Pray for the projects in Tanzania, and for the treasured archives, used to make His Word known in the languages of the earth.