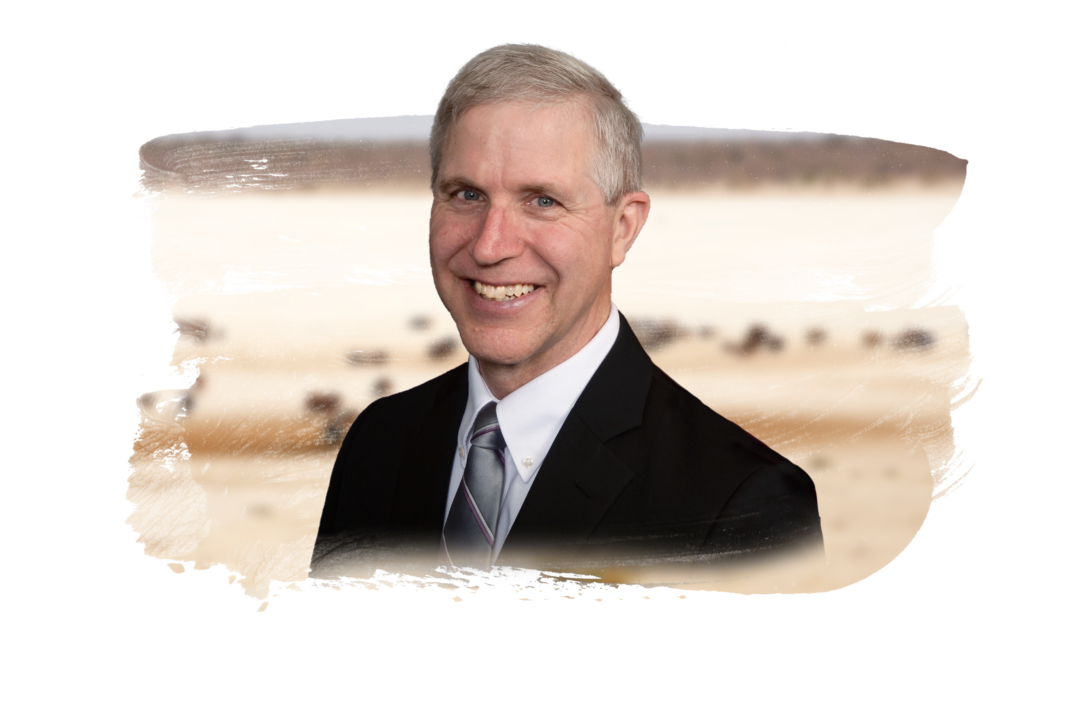 Ken served as an Arabic and Hebrew linguist for the Air Force until he retired in 2000. He received his Master of Divinity Degree in 2006 and then served two small congregations in rural Minnesota. He began full time service with Lutheran Bible Translators (LBT) in 2010.
Due to the nature of Ken’s role with the US-based Chaldean translation project, Ken shifted from fulltime service to a part-time adjunct missionary role in 2017. His congregation in Texas is so proud to have a pastor who is an active Bible translator.