“As God would have it, just at that time, we received the assistance from LBT. We were able to secure essential drugs, food stuffs, Ebola prevention materials. …Also at this time my daughter became ill and we were able to get treatment for her at the local clinic.”

We’re doing a series of posts that highlight people from four of our partner organizations that minister in the countries hardest hit by ebola. LBT has 87 national colleagues working in over 25 languages in Liberia and Sierra Leone. Their lives and ministries have been imperilled by Ebola and it’s effect on their nations. LBT’s Ebola Crisis Assistance campaign aims to help these brothers and sisters, both to remain safe and to press on in our joint efforts. Sign up here for future ebola updates.

Today’s update is a thank you from a Literacy Supervisor at LIBTRALO in Liberia who received assistance from LBT donors. 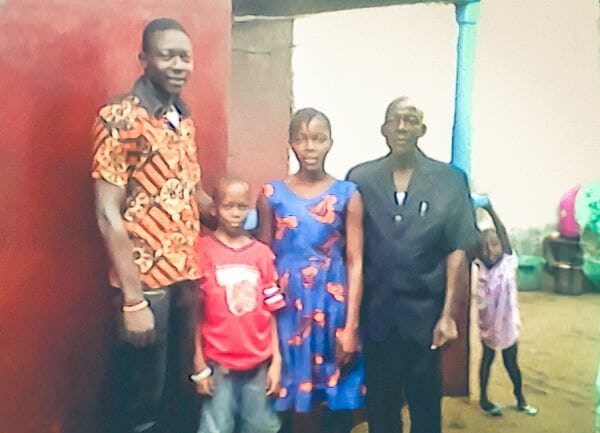 He took us from where we were when our two children were sick and he restored their health.

God is wonderful. In the heat of the Ebola crisis, one of my sons and my younger brother’s son got very sick. They regularly had fever and stomach pain. The family was confused and afraid because of the time and condition of Ebola outbreak. We began to pray – day and night. God intervened and we were finally able to send them to the clinic. Fortunately, it was discovered that the two boys were having malaria which caused the fever. The pain in the stomach was a result of “gas.”  We were so happy that it was not Ebola.

As God would have it, just at that time, we received the assistance from LBT. We were able to secure essential drugs, food stuffs, Ebola prevention materials for our various households of the Mann Language Association (MALITA).  Also at this time my daughter also became ill and we were able to get treatment for her also at the local clinic. The help from LBT greatly enabled us (MALITA workers) to keep up the spirit of the Mann Language Program so that we could continue to produce some Scripture-Use materials. One of the books we produced is entitled, “Daniel and the Angel in the Lion’s Den.”

We sing praises to the All-powerful Lord for he is our provider, protector and defender. He took us from where we were when our two children were sick and he restored their health. Thank you Lord! We also praise the Lord for his provision, thanking LBT so much for the assistance we received. This has made a great impact in our lives during this Ebola outbreak. The assistance was timely. May the Lord continue to bless the works of LBT in supporting LIBTRALO and the Language Associations in Liberia.

Leelaman D. Y. Zawolo supervises the work of the Mann Literacy Association (MALITA) in Liberia, writing learning materials and promoting the reading and hearing of God’s Word in the heart language. He is part of LBT’s partner organization, Liberia Translation and Literacy Organization (LIBTRALO). 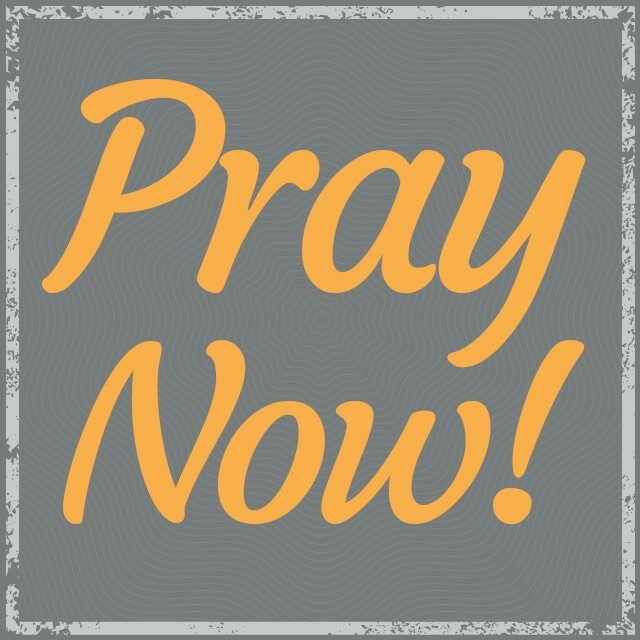 “Almighty God, We pray the number of Ebola cases in Sierra Leone will DECREASE and END. May Your Love heal every one who is sick; restore them to full health. By your power according to your Gracious will, Amen.”

Would you join us in financial support for our partners in Liberia during this ebola crisis?

Give online or mail to LBT, designated “Ebola Crisis Assistance”